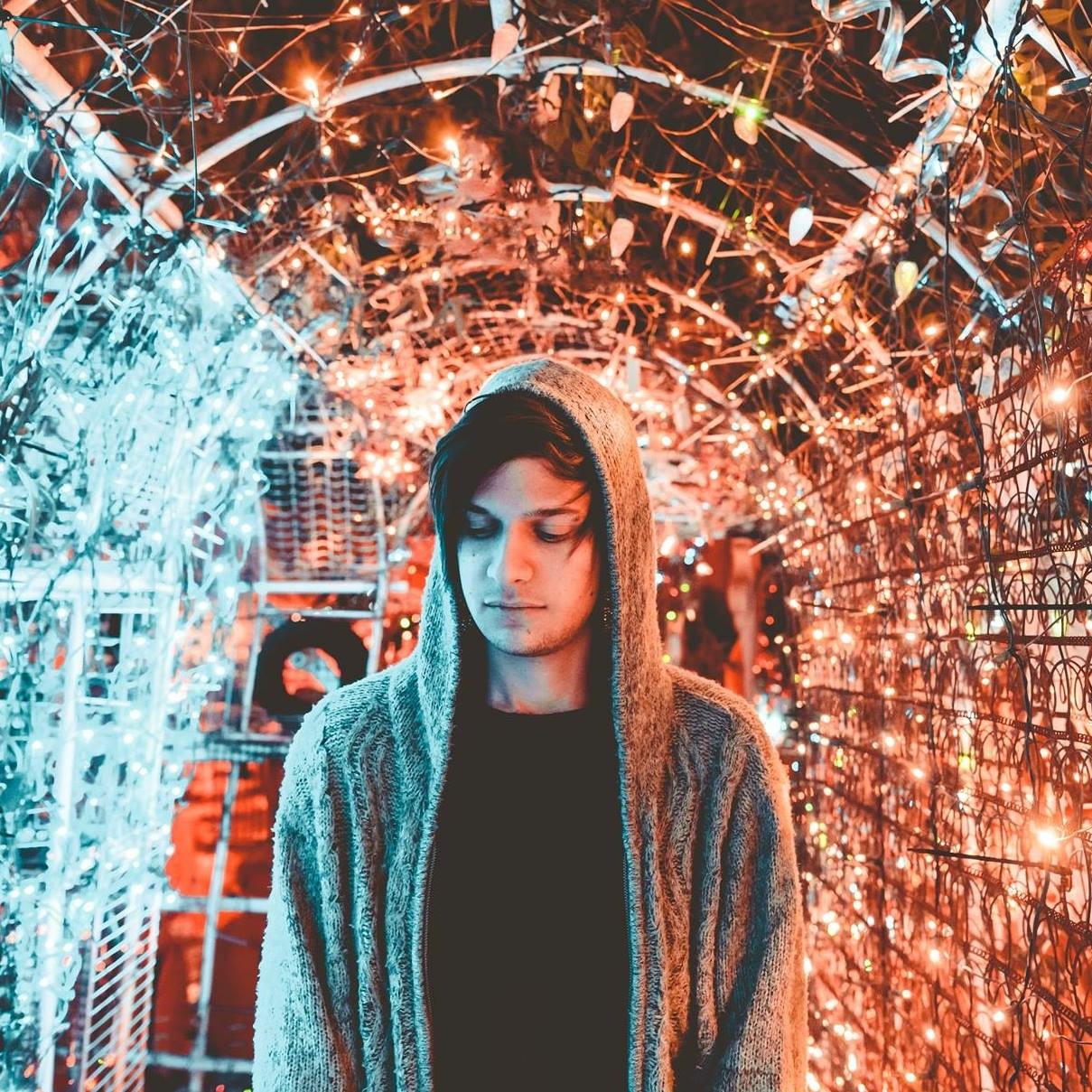 1. Where does Omri come from and who is he?

Omri is my real name and I’m currently living in LA, originally from Israel.

2. When did you discovered your passion for rock music?

I was always into Rock music but when I was about 11 years old I had a video game for the PS1 that was called “Music 2000” or something. It was a very basic loop-based sequencer and I used to love making weird things with it.

3. Are you working on an EP or an album of music this year?

I am working on a few releases that are bigger than singles but I will have more info on that in a few weeks!

4. Who are you inspired by?

Well that’s a big question. Music-wise – a lot. From other electronic artists (Culprate, Noisia, Infected Mushroom and a lot more) to Rock artists (The Dear Hunter, Underoath, Karnivool and Blink 182) to Hans Zimmer and Snarky Puppy. And regardless of that I find inspiration in my friends and my girlfriend.
But I think more than anything I find inspiration in my own day to day life, If something happens to me I try to analyze it and see how I feel about it, and I can usually squeeze a song or an idea out of it.

5. Have you produced with any other popular DJs?

I’ve done many tracks with my boy Whales (former Sex Whales), He’s an awesome producer and an awesomer person. I’ve also had a song released with Mendum, and actually about to release another one with them this month!

6. Could you take us through a day in your life, from a possible morning routine through to your work?

Okay, a day in my life – Suddenly – I’m awake – I probably wake up about 45 minutes after I’m supposed to.
I usually check some email and stuff like that and then start my day with some coffee.
I usually do more “boring” work stuff in the first half of the day (editing/mixing/emails) and I do more interesting stuff after 8pm (writing music/comedy stuff) I’ve learned that I can’t fight muse too much but I need to learn where it’s most likely to hit me. Oh I also take some breaks playing PUBG and watching stupid YouTube videos. And I try to watch at least 1 tutorial of SOMETHING a day so I can learn something new every day.

7. What would you like to say to all your fans out there?

Well first of all – Thank you so much for supporting me. Many times when I’m down I remember the messages I get from my fans and all the love they put out and it really helps me get my shit together and not be lazy.
Also – If you guys are interested, I’m doing a cool live stream where I play video games and improvise songs on the spot based on what happens in-game. It’s really fun and weird and we would love to have some of my fans on there as well. It’s on twitch.tv/IAMOMRI