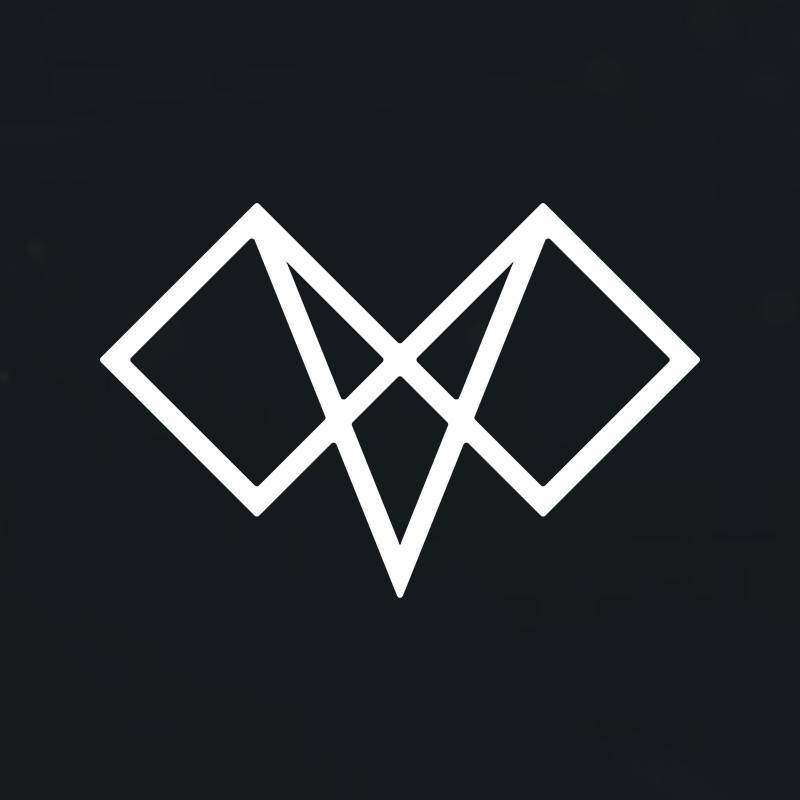 1. For starters, could you introduce yourself to readers?

I’m Christine Sladek, further known as Voldex, and I’m a 17 year old producer from Hamburg, Germany. I started producing at the age of 12 in late 2012, mainly making Trap, Future Bass, Hardstyle, House and Chill. Throughout the years I’ve collected a lot of experience in the music industry and gained up to 7600 followers due to a lot of releases. Last year I’ve also started a label which is called “VXII Records” and over time I was able to release multiple tracks by producer friends and other really talented artists. I’ve released tracks on labels such as MintTunes, JustTrap, Trap Network, Exobolt, Wolf Beats and one of my remixes got uploaded on Trap Nation. My current DJ/Producer support contains Thomas Hayden, Shwann, Gio Nailati and SEPPIE.

2. Who are you inspired by?

While I started producing back in late 2012 my biggest influence was Skrillex, as for most young producers. After time I got to know the industry and figured out new sounds and new music genres that did suit me. I started listen to a lot of Monstercat artists in 2013 and was mainly working on House Music. In 2015 I’ve tried my luck on Trap and instantly fell in love with the genre that I used to hate the years before. I started listening to Lookas, Alexander Lewis, Instant Party and FLAGZ and slowly got to know more and more artists throughout social media. My music started getting uploaded on promotional channels on YouTube and I made one of my best friends to date which is Thomas (known as Lowkey). With him, I started producing Festival Trap Remixes and gained more publicity. To that date I’m mainly listening to Trap but also love making Hardstyle, thanks to my current idol, Atmozfears.

3. What made you get into your musical career and not another career?

I was musically since I got born. Always loved to clap to the beat and listened to a lot of 80s songs. With only 5 years of age I tried out playing the electric guitar which I’m still playing since 13 years as of now. I loved Punk and Heavy Metal and started playing the drums with the age of 12. Shortly after I tried making beats with GarageBand and suddenly fell in love with EDM and started producing professionally after discovering my current DAW, Logic Pro X.

4. How would you describe your perfect day?

My perfect day would be chilling in a forest or just in beautiful nature with some of my best friends while having a beer or two and just talk and enjoy beautiful weather. At the evening after the sun already disappeared I’d go clubbing with my boyfriend. That’s pretty much it. The small things in life make me happy the most.

5. What music do you listen to besides EDM?

I listen to a loooot of stuff besides EDM. Since I was 5 years old I started listening to Punk and Heavy Metal which iI still enjoy to this date. Though, Post Emo Hardcore such as “Bring Me The Horizon” or “From First To Last” is my favorite rock genre. Besides that I listen to a lot of hip-hop and rap. Mainly rap such as Lil Xan, XXXTentacion, Lil Peep, Lil Pump and Joji. I also love listening to 80s and Raggae.

6. A message for your fans and blog readers? 🙂

Don’t betray yourself. And most importantly, always express yourself no matter what other people say.